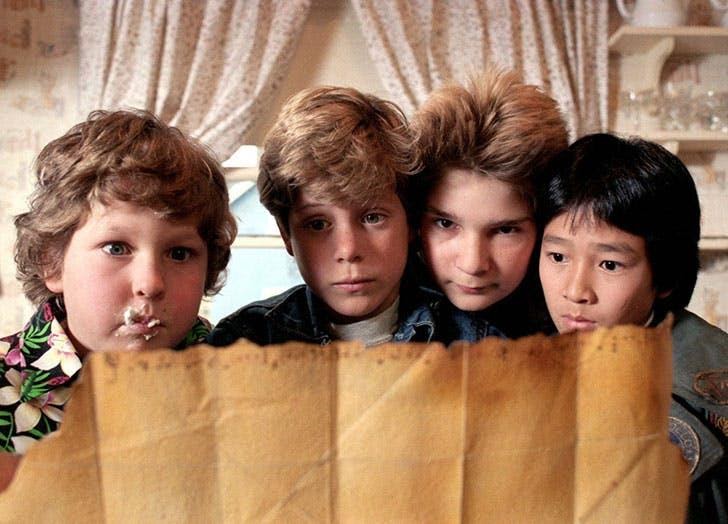 Once the summer rolls, there is so much to look forward to. Like the warm weather, outside activities and fun movies! It is the perfect time to stream a show with your whole family and enjoy it. There is an impressive amount of variety out there, and we have chosen the best ones your family can get behind.

It is one of the classic movies that still has a special place in everyone’s heart. The movie is about an 8-year-old Kevin whose family forgets him at home on their trip to Paris. Before Kevin’s mom realizes, it is too late.

Thinking the home is vacant, two burglars decide to steal from the house. But Kevin single-handedly hinders their efforts by setting up booby-traps, and the mayhem ensues.

The movie is filled with hilarious scenes and a heart-warming ending, making it a perfect as your family movie.

Imagine having characters for every emotion. The animated movie made by Pixar stands out from the rest due to its unique storyline, characters and dialogues.

The story involves an Eleven-year-old Riley moving to San Francisco from Minnesota. Now with a new life, Riley and her five core emotions, Fear, Anger, Joy, Disgust and Sadness struggle to cope up.

Regarded as one of the best Disney movies, the lion king is undoubtedly a masterclass. It has a captivating story that keeps you intrigued until the last minute.

When Simba was a cub, he was forced to leave the Pride Lands after his father’s murder by his uncle Scar. Years later, Simba returns to reclaim the captured territory and avenge his father’s death by defeating Scar. There is a lot of action and adventure to follow in this movie. It is considered a timeless and beautiful story with exceptional animation.

Shrek is regarded as a beautiful fairy tale, and rightly so! The story follows the character Shrek who, along with friends, embarks on a journey to rescue the princess. Their adventure is full of mystery, secrets and fun.

Shrek is an American-animated movie with stellar storytelling and direction. At first, the intention was to make it by motion-capture, but after a series of poor results, the decision was scrapped. The studio then hired an animator company to complete the project.

The Goonies is a classic adventure movie that has continued to live in people’s hearts for a long time. The story is based on a group of kids who stumble across an old map to a treasure. Mike and his friends always wanted to go on an adventure, and there was no stopping them after encountering this mysterious map.

Together they embark on a journey to find the treasure through the underground maze filled with traps and skeletons. Soon they realize they are not the only ones after the treasures of Willy.

The movie has gathered multiple awards, including the National film registry award.

Movie nights with families are priceless. Movies help strengthen the bonds between families. All you need is to put on the best film to have them all intrigued.